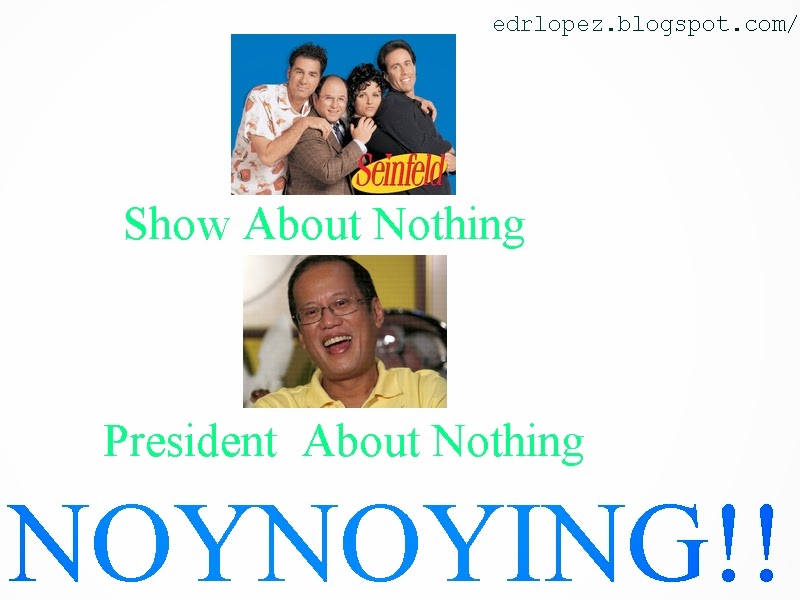 “The reality in the word is what makes it rather interesting and relevant. Otherwise, it is not worth the ire or disgust of Malacañang,” .

Anyone who remembers anything about high school physics will remember the equation:work = force x distance The word “work” as used in physics has a narrower meaning than it does in everyday life.  First, it only refers to physical work, of course, and second, something has to be accomplished.  If you lift up a box of books from the floor and put it on a shelf, you’ve done work, as defined in physics, if the box is too heavy and you tug at it until you’re worn out but it doesn’t move, that doesn’t count as work.   http://galileo.phys.virginia.edu/classes/109N/lectures/momentum.html 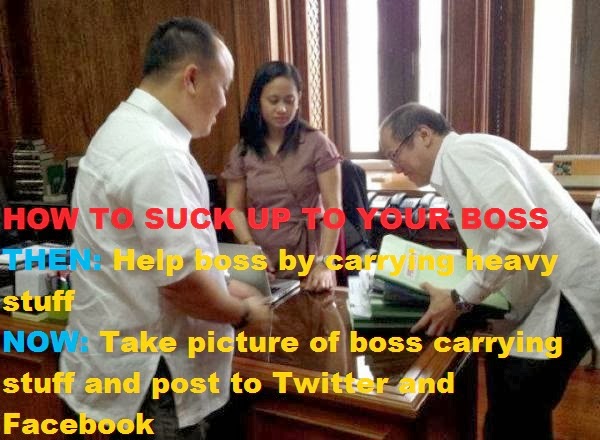 In high school John Kavelac started pushing against the wall of the classroom and asked if he was doing work. Well he did do work because that image remained in my head over twenty  years and he was just a substitute teacher at the time. The fact of the matter remains if the country is to go anywhere, it would be to our advantage that the occupant of the highest elected position in the land was very familiar with the concept and even better the execution of work. I said many times before the election that he is all rhetoric with no track record. But his defenders would have none of that. 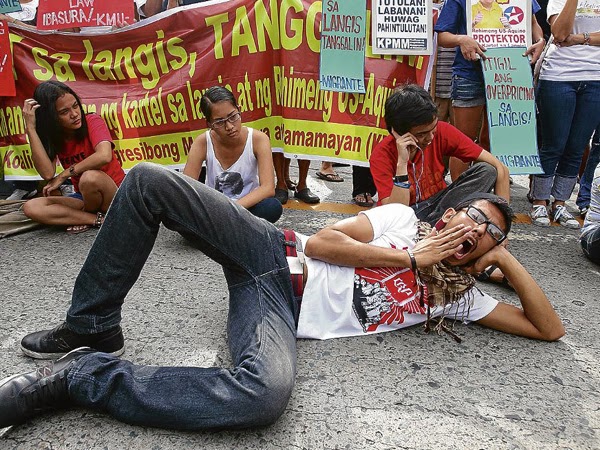 Noynoy did not work before he was elected and surprise surprise he does not do anything after he is elected. Hence the validity of the term "noynoying" . As far as his supporters were concerned the fact he did nothing was a plus. Good thing I did not have a Glock nearby. The Philippines has a myriad of problems and for many many people the best solution was to pick somebody who never showed you any capacity for problem solving? No wonder we have those problems in the first place.

Anyway in the spirit of public protest came the new phenomena Noynoying. I found the Facebook page  http://www.facebook.com/noynoying    and the creators actually made it last year. I would assume similar to Tebowing which sprouted at the same time. Making a verb out of a noun. Tim Tebow was known for prayer at the end of a game and Noynoy was known for , well you know nothing. Noynoying is defined as looking bored and assuming the laziest pose possible. 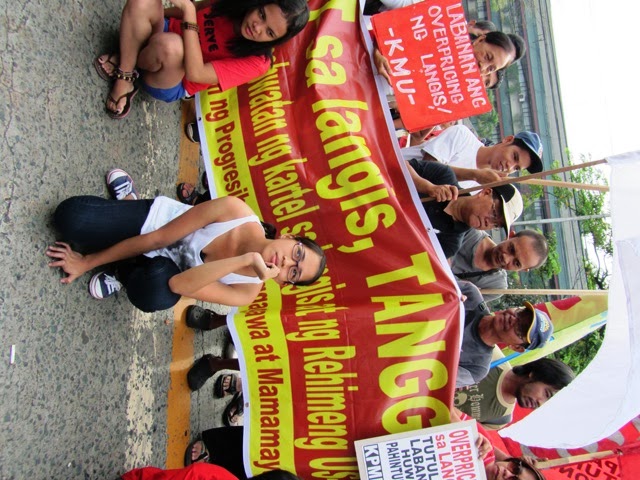 Malacanang wants you to believe that is foul. But it has to come from somewhere? You know where it came from? Noynoy himself. An election campaign is an opportunity for one to talk about himself or herself. Noynoy did not do that because we all know there was nothing to talk about. That is exactly what he did pre elections 2010: nothing. Instead we were bombarded with his family members living or dead, seen or unseen. The campaign did it's best to paint Noynoy Aquino as a sympathetic figure, lovable figure, sentimental figure but never made him out to be a working figure.

So he won with those tactics because of the quality or lack thereof of the electorate.  But did you not think there was going to be a cost? Another physics rule is: To every action there is always an equal and opposite reaction. In the Bible You Live By the Sword You Die by Sword. The Filipino voted  for  Noynoy based on nothing and are getting nothing and are shocked. Like Capt. Renault in Casablanca who was totally shocked that there was gambling in the casino.

Galatians 6:7Be not deceived; God is not mocked: for whatsoever a man soweth, that shall he also reap.Noynoy's  campaign was built on the ephemeral not the substantive. So people are then shocked we are getting ephemeral results and not substantive. The beauty of the whole Noynoying campaign is that it hits the spot. Noynoy HQ is authentically annoyed. The truth hurts. They release those lame "look at me I am working" photos right after and claim it was coincidence. Malacanang spin doctors working overtime.  Don't they get it? This was not some randomly generated negative trait. Who do they think they are? Pravda?   Joseph Goebbels ?

Ironically and I truly mean ironically, the best thing Noynoy defenders could have done on the accusation of doing nothing was nothing. You have heard the expression I will not dignify that accusation with a response. Well Noynoy handlers sure dignified all that. These photos were clearly a choreographed manipulated response to being jabbed by Noynoying. In the video clip below Larry Sanders sets out to not dignify a false paternity accusation by just saying nothing. When one exercises restraint instead of some some knee jerk reaction, it requires discipline and projects poise. Discipline and poise come from doing something over and over till you do it well. Unfortunately for Noynoy and his supporters, that saying does not apply to doing nothing over and over. Ed

http://noynoying.com/ (Thank you for some of the pictures)

http://home.comcast.net/~christinemgraves/fatherknow.html ( No work and pay)

MANILA, Philippines—Stating that the truth hurts, retired Archbishop Oscar Cruz said Saturday Malacañang should not complain but should simply absorb the message of the latest protest gimmick of militants: “noynoying.”

Cruz, a known Aquino critic, said “noynoying”—a newly coined word that plays on the President’s  nickname and is used to describe a passive protest act of just lying down and doing nothing— was a jab at President Benigno Aquino’s supposedly “do nothing” leadership style which, he said, was “not altogether false.”

“The truth is painful. The new word could be annoying but it is not altogether false,” Cruz said in an interview.

“The reality in the word is what makes it rather interesting and relevant. Otherwise, it is not worth the ire or disgust of Malacañang,” he added.

Cruz said “noynoying” was “another novel expression in line with KKK” or the protest term for  “kaibigan, kaklase, at kabarilan (friends, classmates, and fellow gun enthusiasts)” coined by the President’s critics to describe close associates he appointed and retained in power despite controversies surrounding them.

“Instead of becoming angry, Malacañang should instead get the message behind the word and the gesture that goes with it,” Cruz said.