Philippines Finally Has A Gold Medal

Email ThisBlogThis!Share to TwitterShare to FacebookShare to Pinterest
Labels: olympics

I Have Been Curious About This For Eight Years

I keep hearing about how a certain recently departed public figure did wonders with the national economy. My simple question is how?? If a person is getting credit for an achievement that defines his life. I would like to know how he did it. Nothing wrong with wanting to know the truth right?

Let’s set the record straight on economic accomplishments. This went unanswered 6 years ago and it will go unanswered in 2021 pic.twitter.com/SQuQ8OKG48

My life has intertwined  with Tito Jeri so many times in 55 years . My earliest memory of him was he  came  over to the house in Mahogany street to watch NBA with my dad . In the 70s my brother Marty and I would often spend the whole weekend next door in 45 . One particular weekend when Lola Jess and Lola Lita were abroad , Adela the yaya of Ninoy Benny died and the logistics had to be handled by Tita Dee and Tito Jeri. That Saturday night there was a mass in the lower driveway . My first opportunity of many to serve mass . That was with Father  Douglas

Besides the many lunches we shared in the 4th floor conference room , my special kinship with Tita Dee and Tito Jeri goes a little beyond that . We are all products of Langara College and Simon Fraser University .

When I think of Tito  Jeri   I think of times I was in the car with him over the decades. He was driving the first time I laid eyes on Vancouver  August of 1980. He was driving during the aftermath of the death of Tita Vicky in 2006. We did some errands immediately after it happened. He drove me from the funeral to the internment of Ninoy Benny in 2017 .  I remember him picking me us up in the airport in Bacolod in the mid 80s. If you think I am kulit at 55 , I was even more kulit when I was 14. I twisted his arm to drive me on a Friday night to my first varsity football game in Empire stadium.

The only time the shoe was on the other foot was May 1996.  We were in the borrowed van of Boy Lim. His then family of 4 visited Vancouver but he was flying out of Seattle. Normally those duties fell on T Pepet but there was a passport complication if I recall. I still remember at least one of the CDs I bought in Tower Records with the tip he gave me. We always had the love of music in common. He remembered me being into Kiss in 1979 and asking me a few later if I was still into them. Well, I am still into them. I remember that day Tito Jeri told me that Boy Lim died.

In a way he kind of did some mild form of arm twisting on me decades later . My MBA studies were dormant for 5 years . He encouraged and helped me to resume . So he you can say he had a major part in a miracle when I finally graduated in 2015 . You just need to find 2 more miracles before you contact the Vatican.

Tito Jeri was my only older relative who I was able to discuss the intricacies of the NFL, major league baseball  and college football with. I would often watch the conclusion of  world series games  in his office . We even discussed golf and I believe I was the only one who did that with him in the 4th floor of Liberty. I will miss his deadpan sense of humor. I will always appreciate the evening of January 6 2015 when he was supposed to be a wedding and there was with us in Lola Ose's final hour. Him and tito Pepet both dressed for a wedding. I love him and I will miss him and I am sad that I had to write this. If he was still here he might dismiss this as exaggerating.

The Best President We Never Had 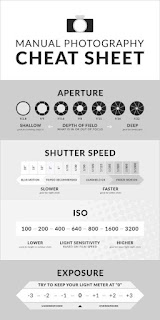 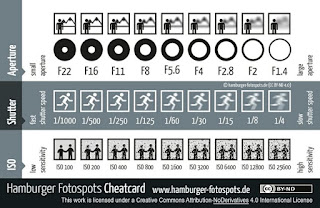 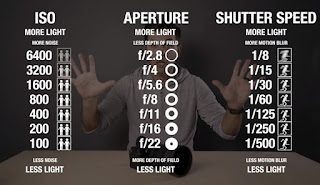 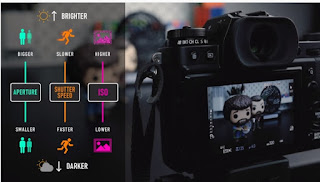 Email ThisBlogThis!Share to TwitterShare to FacebookShare to Pinterest
Labels: photography

The Rock And Roll Hall Of Fame 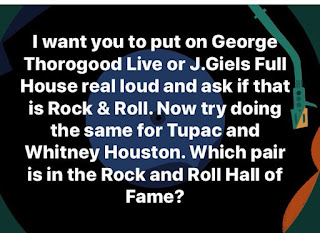 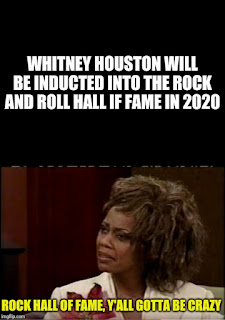 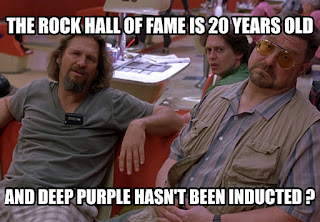 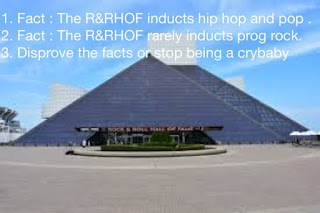 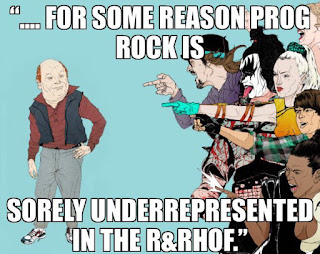 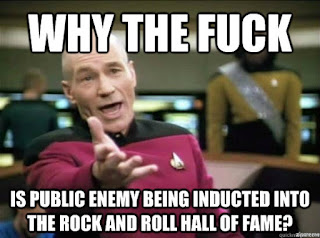 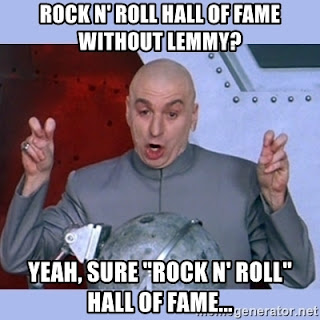 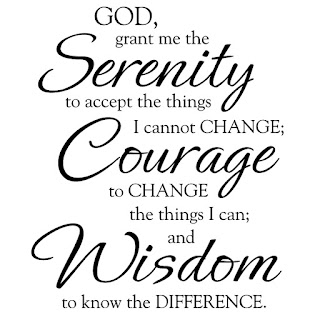 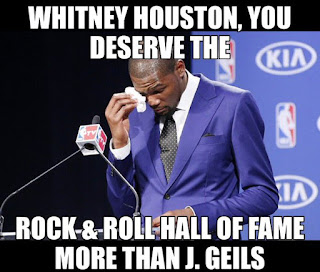 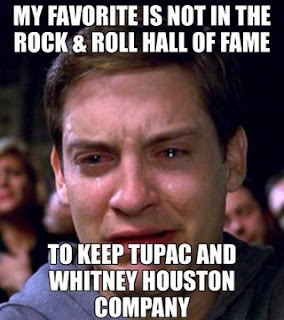 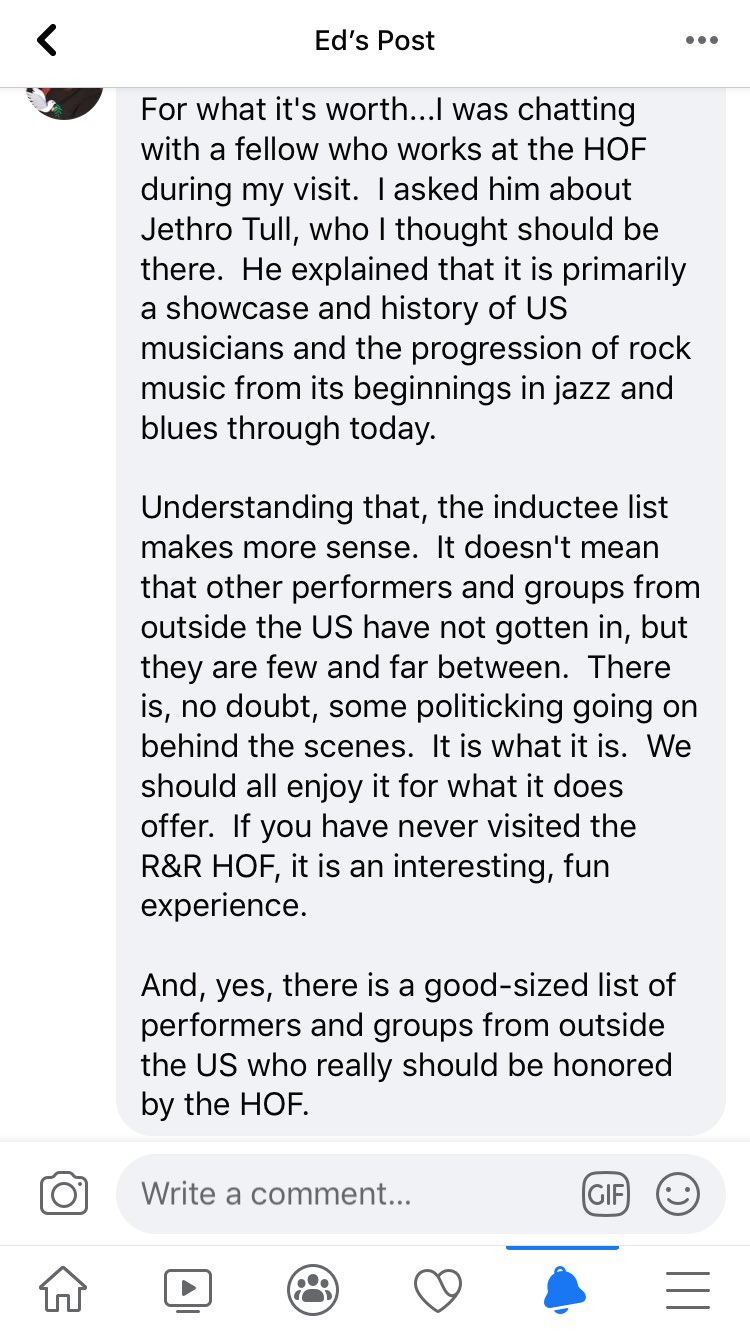 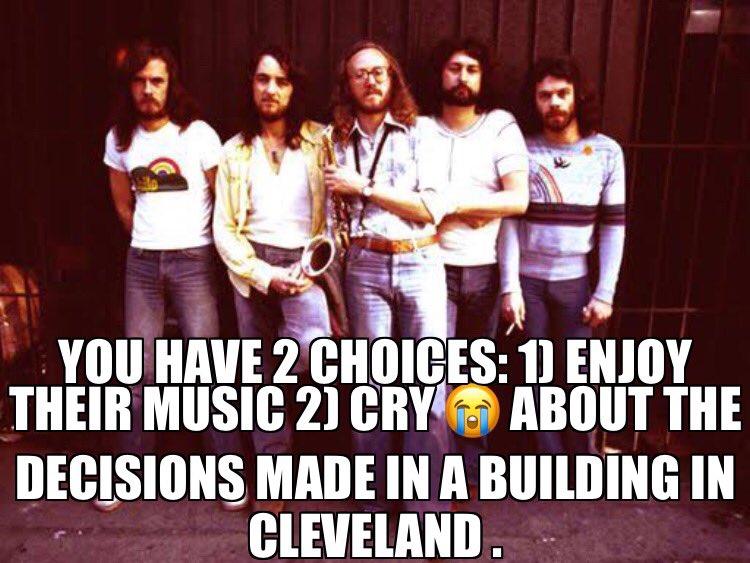 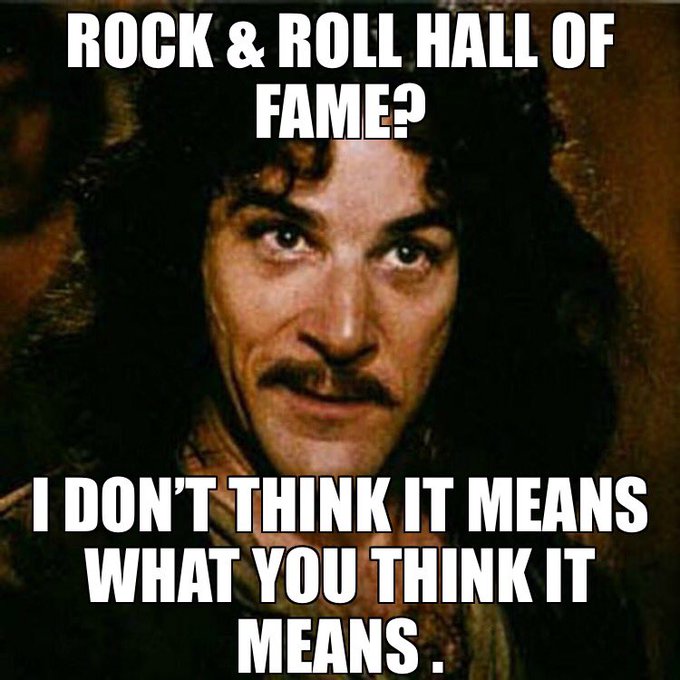 You Had Your Chance