Justice Is Not Only Blind, It's Lame 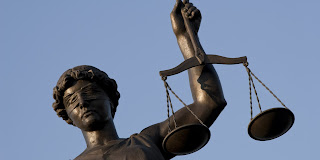 "Things in this life change very slowly if they ever change at all". - The Eagles 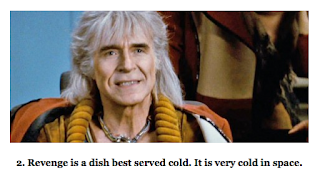 I see so many people lately asking for justice. In Facebook and in the newspapers. Because of this event. Well, we should never lose hope. It is indeed a horrible event. But please show me when we have seen justice? When did the truth prevail? 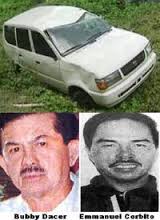 Nine years ago this man and his driver were unfortunately killed. Result of an ambush.
Have their families seen justice? It is nine years later and we don't even have anyone brought on charges. 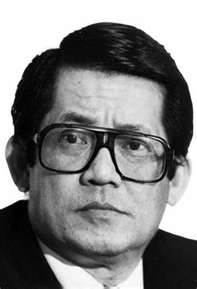 You may have heard of this man. 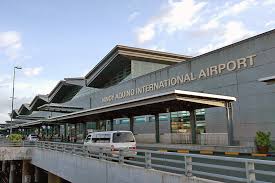 There is an airport named after him. 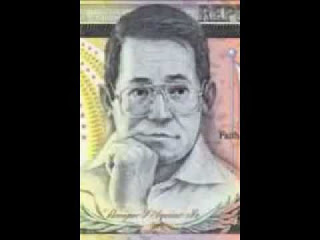 He is on our currency. 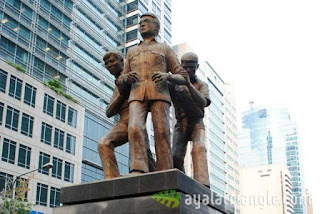 He has a statue in the middle of the business district. 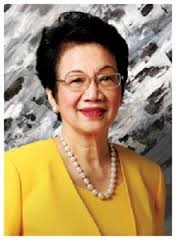 His wife was president of the country. 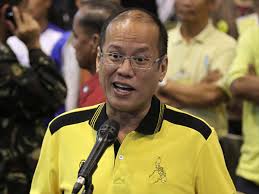 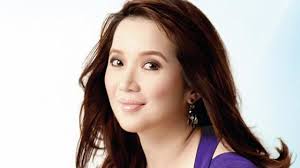 Most significantly he sired the Queen of Endorsements.


Imagine this: August 21 , 1983 he flies to Manila with a number of journalists with him in the plane. Soldiers come to pick him up. Cameras follow. Seconds before his life ends cameras were trained on him and the soldiers pushed them up obscuring what seems like forever any of us ever knowing what really happened. Not only was justice blind but so were the cameras.

Twenty six years later they don't even have a suspect much less a trial.

And this is a national hero.

At the time we were fed the line that there was a lone gunman in the tarmac. How someone just ends up in any international airport by a plane that has landed and know which plane and what time (remember August is hot) and has a gun. The whole thing does not add up. I don't think the return publicized at all. This was not Kennedy in a motorcade in Dallas. Yet the lone gunman knew all this.

The Filipino may be worth dying for, but should you be the one sacrificing, then we will have statues for you and you will be in the money we use and your name will be on the airport but you were killed by A. Nonymous. That is our gratitude to you Ninoy. No justice for you.


People get away with injustice all the time. So grave and so blatant and we shrug it all off. Accept it. Yet the country grinds to a halt whenever there is a Manny fight. People really care more Manny beating up on a Mexican they never heard of than about justice or values or life.

Email ThisBlogThis!Share to TwitterShare to FacebookShare to Pinterest
Labels: justice, queen of endorsements

indeed. you are right.

ninoy's case was a glaring taunt that justice is never served in this country. in ninoy's case it will never be served. in other people's case, it is shelved for a long long time.

i don't know why the option for name/url does not appear. in any case i'm the elleica from http://cerebralinsights.wordpress.com.

thanks for visiting my blog.